“The world is a spiritual paradox
Invented by a need in the Unseen,
A poor translation to the creature’s sense
Of That which for ever exceeds idea and speech,
A symbol of what can never be symbolised,
A language mispronounced, misspelt, yet true.”

India has 22 recognised languages. And 36 states and union territories. It is only the state of Uttarakhand (in which AZIMVTH Ashram is situated) whose official language is Sanskrit, the mother of Indian languages. Only Hindi language is written in the same script as Sanskrit. Like AZIMVTH, an old Hindi society is part of the Arya Samaj cluster.

Mid-month is the Independence Day of India, and that of few other countries. Swastika, a Sanskrit word, means well. It has been in use the world over, including Switzerland. Singapore word also has Sanskrit origin. Ganesha idols have been found in Bujang (Sanskrit: snake) valley in Malaysia. Queen Suriratna of ancient South Korea was from Ayodhya on the banks of river Sarayu, a tributary to Ganges, about 700 km downstream Haridwar. Indonesia gifted a statue of Goddess Saraswati to the US. 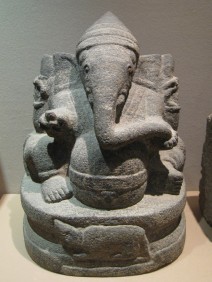 (Image above) Goddess Saraswati provides wisdom to embassies in Washington D.C., gifted by Indonesian Embassy in the United States in 2013.

(Image right) The Bujang (Sanskrit: Snake) Valley or Lembah Bujang, a sprawling 200 sq. km. historical complex, the richest archaeological area in Malaysia, has vast number of statues and architectural objects of the ancient Hindu kingdoms. Proclamation of Independence day (Hari Proklamasi Ke-Merdeka-an R.I.) of Indonesia is on 17th August. Hari Merdeka, independence day of Malaysia is on 31st August. Names of both days relate to a word – Merdeka – meaning independent or free. It is derived from the Sanskrit word ‘maharddhika’ (महर्द्धिक) meaning “rich, prosperous and powerful”.

Haridwar and Babylon both mean ‘Gate to God’. 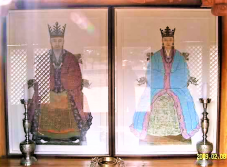 (Image left) In 42 AD, King Suro of Gaya, Korea, according 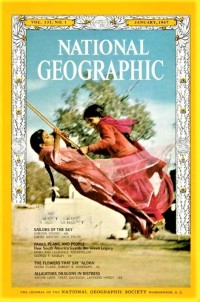 Teej is a festival celebrated in Haridwar by women in the rainy season. Groups of women sing traditional songs while taking turns on make-shift swings that are temporarily swun upon community trees.

Haridwar is holy as oceans were churned using Vishnu’s snake. Scriptures (Bhagvad Purana and others) mention Sagar-manthan when the divine and the demons collaborated to churn the oceans.

Lord Vishnu’s generally rests in Yog Nidra on a snake. Snake (named Vasuki) was used as a rope tied around a mountain that formed the axis. 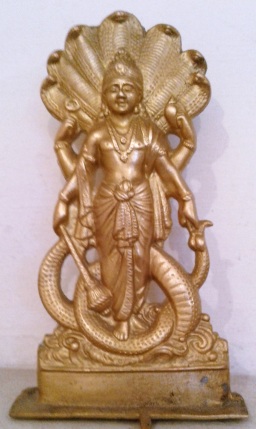 Lord Shiva wears snake as ornament. In the process first poisoned was produced which Shiva drank to dispose it off. Amrit, the ambrosia or nectar was finally produced. A drop of which fell in Ganges at Haridwar.

(Image right) A brass statue of Lord Vishnu cast by a local artist at AZIMVTH Ashram in 2007.

Nag Panchmi is a festival celebrated across India when prayers are offered to divine snakes. Manasa is sister of Vasuki. A hill in Haridwar has the temple of Manasa Devi, reachable by gondola rope way. This story resonates in mythology of Japan and several other countries. The Norske (Iceland and Germanic myths) Hymiskviða (Hymir’s poem) collected in the Poetic Edda tells a similar story. 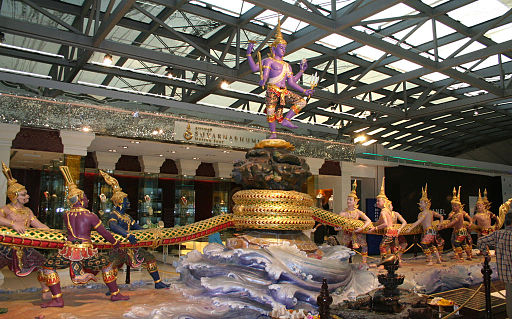 (Image above) A mural at the church of Saint-Pierre-de-Clages in Switzerland. 1st August is the national day of Switzerland. (c) Anna Turel

This slide-show contains eleven stamps relating to ten south-east Asian countries, besides India, that have images relevant to Ramayana and Indian cultural traditions. 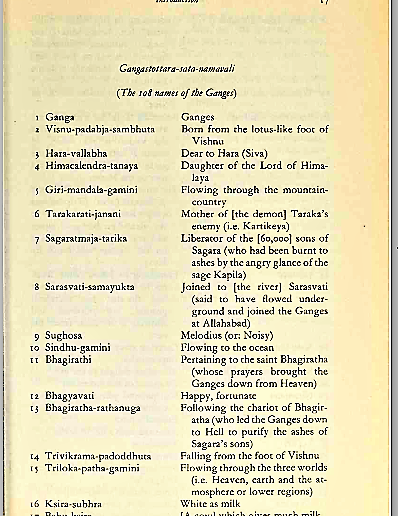 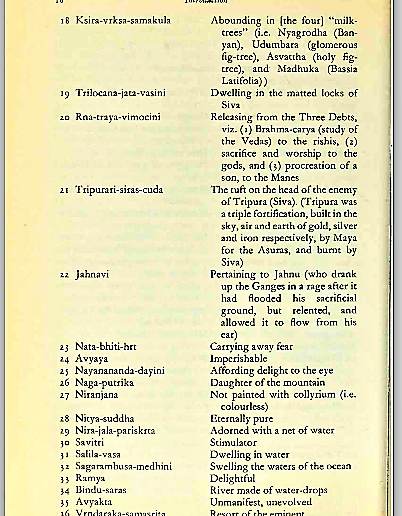 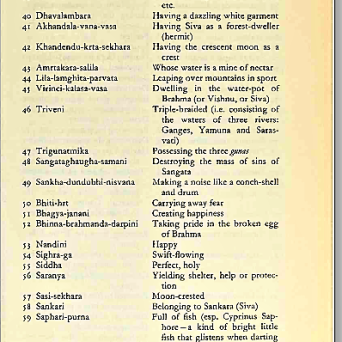 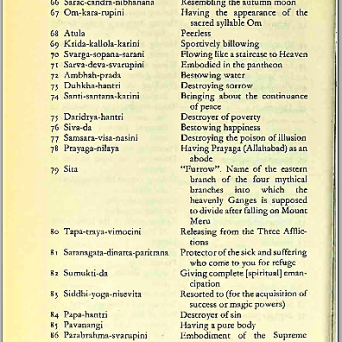 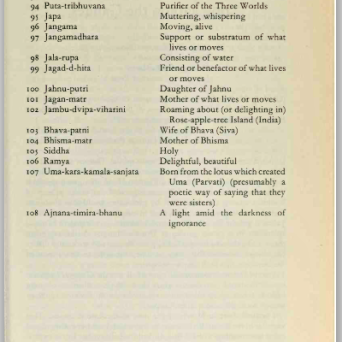