“I liked to be introduced to the Indian culture, the city, traditions, spirituality. Openness at all times.”

Nicolaj Wamberg is a musician, freelance artist, and dancer. He teaches violin and singing. He has also done exchanges in Liszt Academy, Budapest, Hungary for one year and the World Music Programme of Gothenburg University for one year.  Nicolaj also plays double bass in the ukulele and double bass duo Elof & Wamberg. He teaches children, adults, and groups of orchestra.

Music made before coming to AZIMVTH

Some examples of music made by Nicolaj before coming for residency at AZIMVTH are given below. 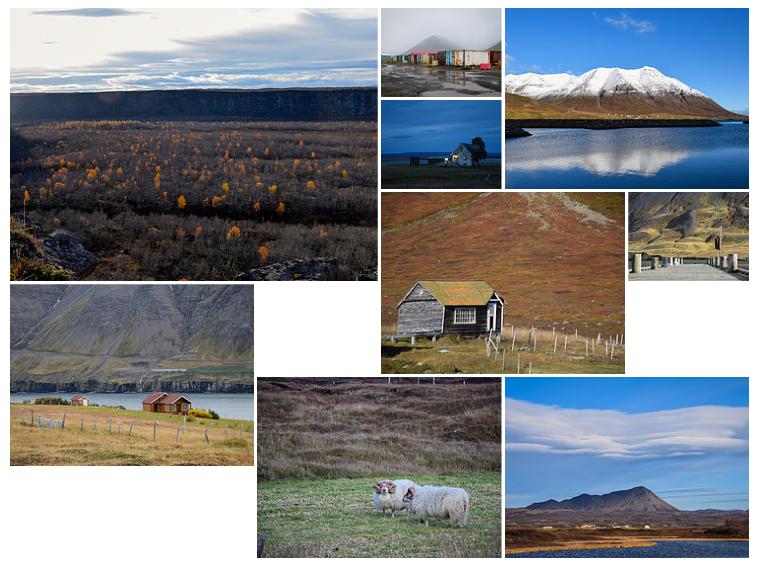 He made short films in the nature in Haridwar. He got hugely inspired from the view, the movements and the sounds in the landscape of Haridwar, especially the holy river Ganges.

Project A. Learning an Instrument – Harmonium

During the residency, Nicolaj was helped with selecting and acquiring  a harmonium. The keys of the harmonium tuned to his preferences so the drones became C, D, G, A, as these keys are more used in Scandinavian folk music. Originally they were C#, D#, G# and A#, according to the tradition of Indian classical music.

Following video shows Nicolaj playing a harmonium and singing in Haridwar during the residency.

Project B: Songs to the Fauna of the Hills

Nicolaj had earlier sung  a song ‘Hey Horses’ and another one titled ‘Seagulls’. At Haridwar he tried various possibilities and finally recorded singing to the goats in the meadows. Here’s a raw video.

Aum is a sacred syllable and chanted for peace. Nicolaj experimented by chanting long sound for A rather than the usual quick short one.

Project D: Singing to the River

Nicolaj would often go to the river near AZIMVTH and sing for long harmoniously with her.

Impact and Next Levels

With inspirations and inputs gathered during his residency at AZIMVTH, Nicolaj will compose a collection of new musical compositions inspired by the local nature and people.

He will be sharing these experiences and knowledge from Haridwar, India with his networks in the North.

He is going to include his new inspirations from Haridwar when he teaches composition and bring this new knowledge in collaborations with his partners at Artarctica Festival, Finland, with whom he is  working and discussing about global and social issues, and how art can contribute in changing our habits in our systems in society.

With his work, he wishes to inspire and open peoples’ eyes so that they see more clearly. and won’t be afraid to make a change.

“Breathing and chanting was cool to  try.”

Another recent artist-in-residence had an eventful musical residency at AZIMVTH recently. Some information is at the link given below.